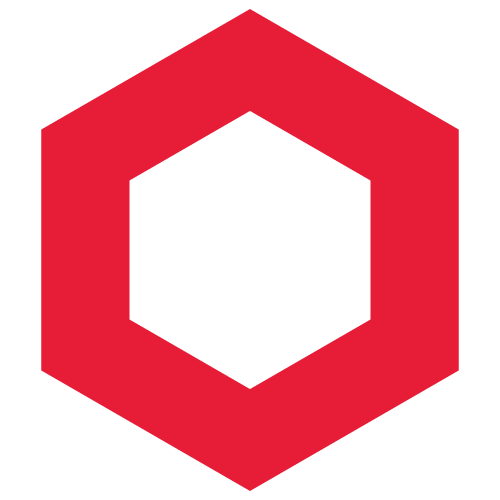 In Pursuit of Authenticity

In Pursuit of Authenticity

Once upon a time, way back in the 20th century, we tended to favor the mass marketing approach. We threw a lot of mud at the wall, figuring that at least some of it would stick. The mud that stuck we called “market share.”

In the new economy, mass marketing will not launch a brand, maintain a brand, or save a brand. Mass marketing is dead. It is not that the masses have vanished. They are out there, bigger than ever, and always desperate to find products they can believe in. That is the good news. Problem is, it is harder to get their attention, and harder still to sustain it over the life of your brand.

Companies struggle to communicate their messages because jaded consumers refuse to pay attention. Consumers listen to their friends instead of listening to a company’s advertising. As a result, most brands remain invisible.

In the old economy, if we tinkered with the product at all, it was, perhaps, to add a couple of new features and benefits. In the new economy, we let the customer choose features and benefits. Consider the Mini Cooper philosophy, which invites customers to “Build Your Own”. Yes, W.I.I.F.M. (What’s in It For Me?) is alive and well.

Old marketing tactics have been shattered by the fragmentation of existing media and the emergence of new media. Customers have instant access to massive reservoirs of information, which they can pass along to their friends with the click of a button. And brands live and die by the information that customers choose to pass along.

In this brave new world, organizations that underestimate the influence of word of mouth do so at their own peril. Ideas ripple across the internet at warp speed. An “idea,” for example, may simply be a brand. After all, what is a brand if not an idea? In a matter of days, even hours, a few cranky customers can completely redefine your brand.

On the other hand, a few satisfied customers can build an army of new believers without your having to lift a finger.

Are You Ready
For A World-Class Business and Brand?

Need help? Contact our experts
and tell us about your project

HOW CREATIVE wants to partner with you in taking your business to its maximum potential. Learning more about you and your company is the first step. Please take your time to answer each of our questions below, as your answers will help us gain a better understanding of your objectives and expectations so we can better support your growth and success.

Go to Top
©2023 HOW CREATIVE. All Rights Reserved.